​
～県～郡～村/町
The Kishida family monument acknowledges its origins from Yamaguchi in the top two kanji characters on the left side of the monument, Yamaguchi Prefecture (山口県, Yamaguchi-ken). This is a traditional marking for Japanese headstones.

When there are two vertical lines of characters the husband’s name is traditionally on the right and the wife is on the left.

Death and birth dates of the deceased– bottom two characters are:
～寂～生

These 3 lower characters found on the front of many monuments mean roughly "family's grave" or "KE NO HAKA" --  the kanji for 'family' also means 'house' (just as English house is used in House of York). The normal Sino-Japanese reading for 'house' is KA, but in the House of York usage it's pronounced KE, as in TAIRA-KE NO HAKA (Taira-House's Grave).

​
JIZO (small guardian images for infants and children, protectors of deceased children,
including miscarried, aborted infants). There are only five examples of carved
jizo/Buddha stones in the cemetery.

NAMU MYOUHOU RENGE KYOU: it should be transcribed as Namu Myouhou Renge Kyou.

(Ren-ge is 'lotus-flower' and Kyou is 'sutra'.) "I devote myself to the Lotus Sutra." Commonly used during prayers of the Nichiren Sect Buddhism. 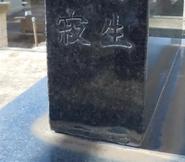 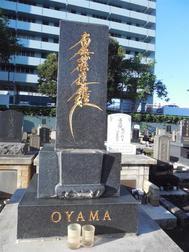 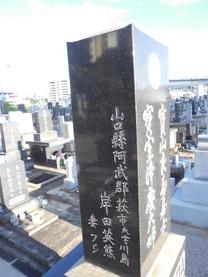 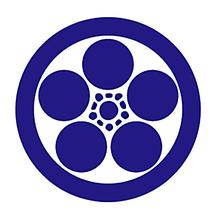 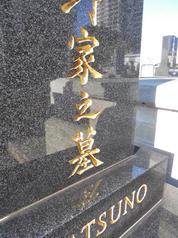 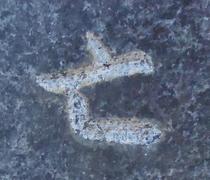 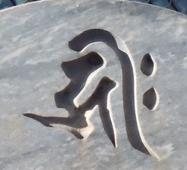 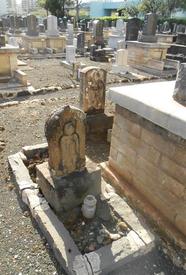